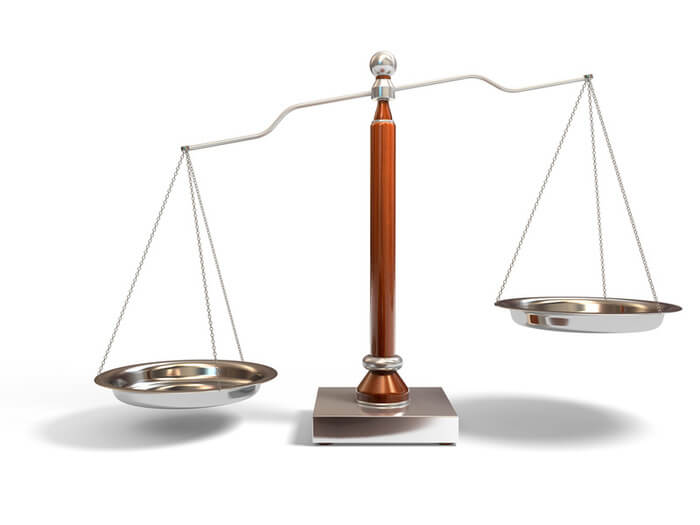 Today I came across an old article by Cade Metz on Wired from 2013 chronicling the experience of some well-known start-ups on the public cloud. The companies highlighted, which included Uber, Zynga, MemSQL and others, had started on Amazon Web Services only to find that, as their business scaled, their AWS bills grew to such a size that self-managed infrastructure seemed far cheaper. In one extreme case a company estimated they would spend $900,000 on AWS for processing power that they could purchase for $120,000!

In every case, the initial appeal of AWS was the convenience and the rapid scalability of the platform. Developers in these companies could easily spin up compute instances to test new software and many projects could be undertaken in parallel without impact to production environments. Reading the article left me asking two questions. Sadly enough, I know the answers to both without even knowing the facts within each company. The answers to these questions will make or break the cost equation on the cloud:

1) Did the companies in the article have good control over AWS provisioning?
The convenience of provisioning on AWS is every developer’s dream, and, as such, is every CFO’s nightmare. Amazon is able to achieve staggering economies of scale that it has passed on to customers again and again.  Combine this with elasticity and the potential cost savings are enormous.  But Amazon resources do have a cost, and when every developer can spin up resources instantly, these costs will definitely add up like iTunes and in-app purchases your kids make on your iPad. One of the most important elements of managing environments at scale on AWS is provisioning control. This is where a good managed service provider can help. Pick your service provider carefully, compensate them in a flat fee arrangement that does not incent them to increase your spend, and establish good provisioning controls.

2) As the companies in the article considered moving to self-hosted infrastructure did they consider all of their costs?
In the extreme case cited above, the company realized that their AWS fees had reached $27,000 per month and that the servers they needed would cost only $120,000. This is a very common pitfall that we see nearly every week. While one may be able to purchase server hardware to meet peak demand for $120,000 this does not include the lion’s share of the cost. Companies should also consider, labor to build and maintain servers, storage cost, space, power, networking, management and security-, just to name a few. The best decisions are reached after a thorough Total Cost of Ownership (TCO) analysis has been done.

One final note is that while cost is an important consideration, it is not the primary reason to move to Cloud IaaS. TCO analyses generally deal in hard costs but the costs of not being agile, of losing focus by worrying about infrastructure concerns, or of a security breach are hard to quantify. It is interesting and unfortunate that Uber suffered a massive breach right after the very move from AWS that is written about in this article. Today they are in the midst of a costly class action related to the compromise of the personal data of thousands of customers. I wonder if they considered this cost when deciding to leave the secure private cloud environment that Amazon provides.