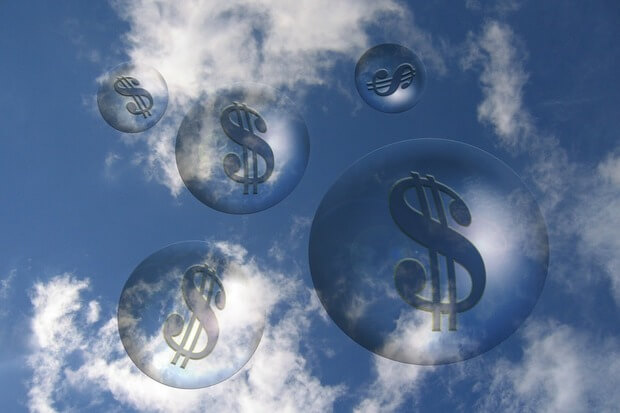 Amazon shares rallied over 14% after the company beat both profit and revenue expectations in its most recent quarterly announcement.  Perhaps most significant revelation was the long-awaited disclosure of AWS financials, which had been lumped into “other” in Amazons prior earnings reports.

As an avid follower of news and gossip about AWS I have long heard the skeptics speak of AWS’ flawed business model.  I have sat across from clients who do not see Amazon as a cloud technology company but rather as a money-losing retailer experimenting in yet another area they know nothing about.  More than one IT pro has decided to move his environment to another provider with a stronger brand in technology–even though currently that provider’s product is inferior–because they expect Amazon to exit the business and the traditional brand to be the long term winner.

Well, it turns out that those who thought AWS’ business model was flawed don’t know that much about business models after all.  AWS racked up $265 million in first quarter earnings on $1.57 billion in first quarter revenues, while achieving a 49% year-over-year growth rate.  Most analysts calculate AWS revenue to be on a run rate of $7 Billion for 2015 and value AWS at between $50 billion and $90 billion–not bad for a company that started a mere 9 years ago in a non-existent industry.

These revelations change the conversation about cloud on so many levels:

Perhaps the last “fly wheel” is the one for which AWS has been most criticized by AWS skeptics who thought constant price lowering was leading to lower and lower earnings.  At least for now, AWS has proven that they did the math and made optimal decisions for scaling their fledgling IaaS business rapidly into a global powerhouse.   But at a much more simplistic level, AWS has been rewarded, primarily for doing what is best for the customer–providing a superior product while reducing prices and offering the best customer support in the industry.