Does Your Elevator Travel to the Top? How Cloud Can Recalibrate Your Upper Limits 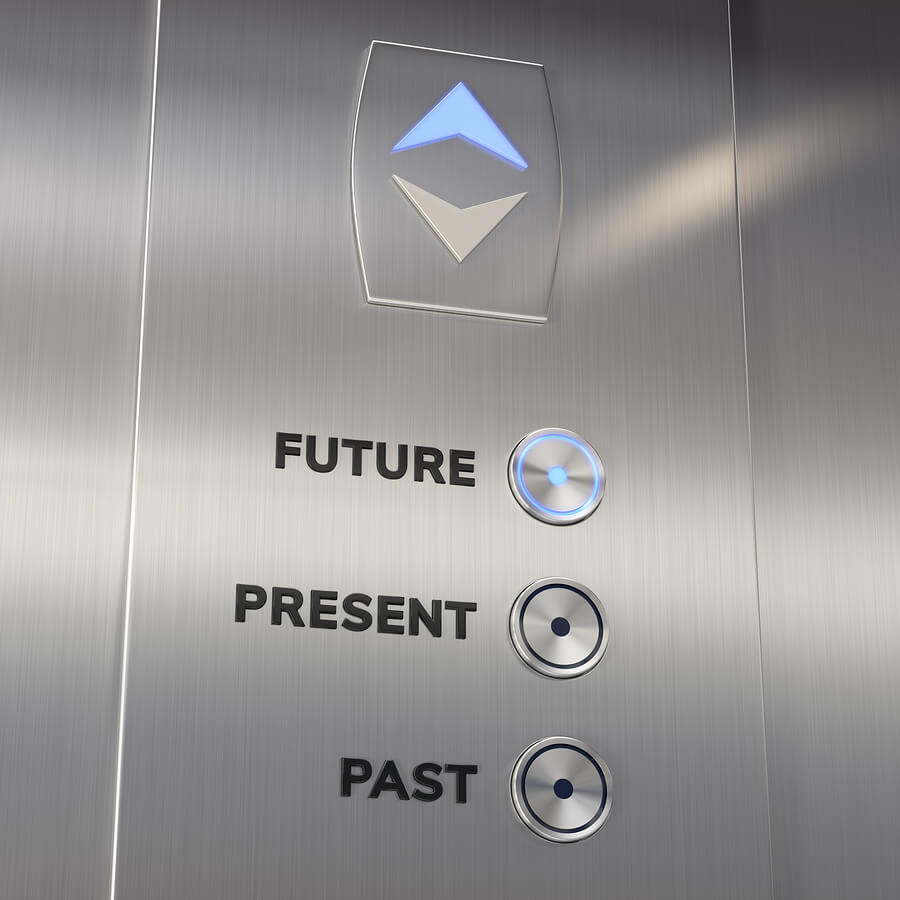 Imagine you’re a young salesperson in a major city back in the late 1800s. You’re excited about selling this new product that you believe will be the next big thing. It’s called an elevator. The buildings in your territory are mostly all six stories high, better known as six-story walk-ups.

Your first call of the day is to a mother of five who lives on the 6th floor. You introduce her to your new product, and explain to her the benefits that the elevator will provide. It will save her and her children the exhausting stair climbs; will make it easier for her to bring groceries and supplies up to her apartment; and will just improve her life in general. She easily recognizes the value that installing an elevator would bring to her and her family. So, you go for the close. Her response? “I like it very much — but the building manager controls and manages the building. You’ll need to speak with him.”

Now, the manager’s office is in the basement, and as you trudge down to his domain, you find someone who appears to be a stern, no-nonsense man. You introduce your product and let him know how much the mother on the 6th floor liked it, and was in favor of its installation. Mr. Gruff responds by saying, “I don’t care what she wants.” He further explains that he has to maintain the building, and this elevator gadget will be one more thing that he needs to manage and look after. He is not interested.

You dig deeper, and try to appeal to what’s important to him. When the roof needs repairing, you say, it will be easier to move tools and roofing supplies up to the roof. No more heavy lifting up six stories. Also, when tenants move in and out of the apartments, they won’t damage any of the walls, meaning fewer repairs for you.

Over time, you begin to wear the building manger down. He starts to realize the benefits of this new product – but now shares a new concern – his lack of budget or authority to make the purchase. He sends you across town to the gentleman who owns the building.

You arrive to meet with Mr. Megabucks, and share some details of the two previous encounters with the mother and the building manager. The owner explains that he is content with the building as it is. It has been running and making money for him for years. There is no need for additional spending.

You then point out that with an elevator installed, he could charge more for those top floors. Also, if he installs elevators in the two new buildings that he is building, he could build them twice as high, meaning he will have twice the number of apartments available to rent. He quickly recognizes the value and potential impact that an elevator could bring to his business. He states, “This could transform my entire business to the next level.”

Today, it’s easy to observer how elevators transformed the office and apartment business to another level. For those of us involved in the unfolding universe known as cloud computing, we can easily see another transformative trend set to again change the future.

As I and my colleagues at Blue Sentry Cloud set about discussing the appeal of cloud computing to the mothers and building managers – or, more likely, IT and development teams – it’s easy to see that the big winner in adopting the cloud will be businesses and enterprises.

Organizations seeking to transform using cloud technology must realize that along with the added capability, cloud infrastructure requires a completely different way of thinking, managing and operating. Because of its deep domain expertise and efficient engagement model, Blue Sentry can make transformations happen faster, with less risk and at a lower cost, while helping organizations build the internal capabilities to be successful in the cloud over the long term.

Is it time to make sure your elevator is traveling to the top of your potential? Let’s talk about the AWS cloud today.