re:Invent Yourself: Five Reasons Not to Miss This Year’s AWS Blockbuster 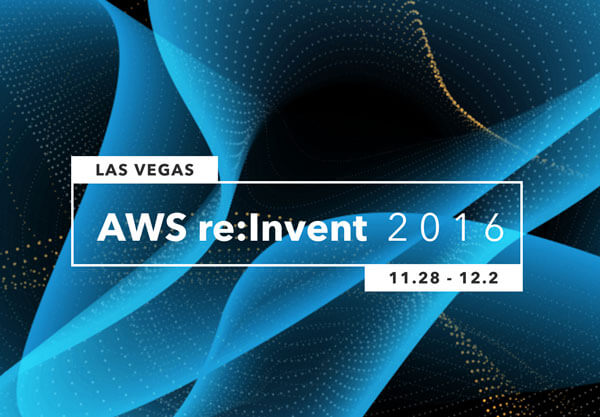 If you are reading this blog, you probably already understand how a migration of your workloads to the cloud can have a transformative impact on your business. Indeed, it’s hard to believe that it’s only been 10 years since Jeff Bezos gave the directive that birthed Amazon Web Services.

With so much happening, so quickly, in the world of the AWS Cloud, it can be said that the cloud itself changes, morphs and transforms on an almost daily basis.

Though blogs, news articles – and your trusted cloud partner, such as Blue Sentry – are great sources of info about the evolution of the AWS Cloud universe, no Cloud chronicle is as immersive or energizing as AWS re:Invent. This titanic annual gathering of the global AWS community – like the cloud service that it represents – has quickly gained folkore-level status among developers, engineers, CIOs and others.

In fact, the event is big enough to be considered a legitimate “happening” in Las Vegas, its perpetual host city. No longer can the Sands Convention Center alone contain its largess; in fact, the more than 30,000 ticketholders (who forked over $1,500 a pop to join the movement) will spill into multiple venues to engage in bootcamps, breakouts, summits, expos and technical deep dives.

This year’s re:Invent runs from Nov. 28-Dec. 2 – barely enough time to digest your Thanksgiving turkey! Whether you have locked down your ticket – or are still trying to convince your corporate bean counters to approve your trip to re:Invent – we’d like to share with you the top five reasons that this should be a “can’t miss” for any enterprise that is in, or is considering a move to, the cloud: