The Interesting Internet of Things 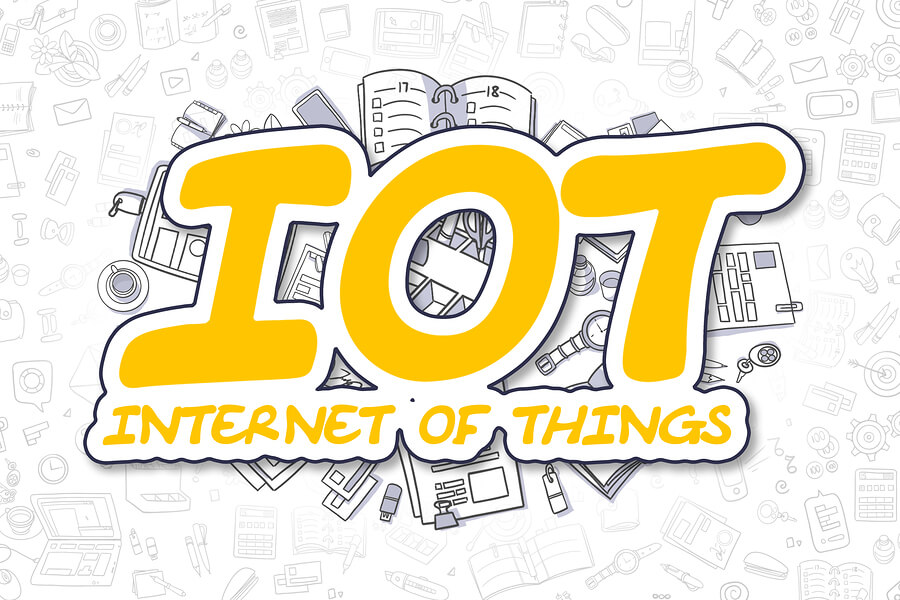 Though the Internet of Things (IoT) concept was first proposed in the late 1990s, IoT was born around 2008-2009, when it was ascertained that more things or objects were connected to the internet than people. Today, IoT is growing so rapidly that by 2020, according to Intel, more than 200 billion items will be web-connected.

In fact, IoT has become such a force that Amazon Web Services, at its re:Invent convention last week, announced its new “Greengrass” offering — a dedicated, seamless cloud experience that will bring local compute, messaging and data caching capabilities to connected devices.

In my opinion, though, IoT really began hitting the scene in 2003 with the introduction of smartphones. Although the concept wasn’t named until 1999, if you travel back in history, you could argue that its humble beginnings were evidenced as early as 1832, when the electromagnetic telegraph was created by Baron Schilling. Just a year later, Carl Friedrich Gauss and Wilhelm Weber invented their own code to communicate across a 1200-mile distance. IoT has come a long way over the years and has earned its mindshare as a key driver of technology in today’s landscape.

For the uninitiated, just what is the meaning of this expression, IoT? In simple terms, IoT refers to any device with an on/off connection to the Internet, or to each other, with the ability to transfer data about that device over a network.

What devices/things are we talking about you ask? The inventory is monumental, and includes items like cell phones, headphones, smartwatches, coffee makers, washing machines, cars, your Fitbit or Jawbone device, a person’s heart monitor implant, and so forth. One recent IoT device — the popular voice-activated Amazon Echo — can perform a multitude of tasks. It’s IoT brain, code-named “Alexa,” can answer questions, brief you on the news headlines and give you the weather, keep you apprised of the latest sports scores, or even let you know if traffic issues will interrupt your morning commute. Alexa can wake you up, play a song, tell your coffee maker to brew your morning fuel, set the ambiance of your home theater, order toilet paper, and, as we’ve seen in the commercial, turn the sprinkler system on your daughter’s boyfriend.

Other ways IoT can control the world around you: Your car might have access to your calendar and automatically send a text to the party you are en route to meet that you will be late due to heavy traffic. Stoplights will respond to traffic flow instead of relying on fixed timers. Bridges can become smart bridges, and soon, smart cities will emerge. The possibilities are endless.

Now that all these devices are being connected together, how do we ensure our security? Will someone have the ability to hack into your toaster and then obtain access to your entire network? Will the IoT open up companies to additional security threats? Will privacy and data sharing issues be created? As a company, have you figured out a way to store, track and analyze your data while keeping this vast amount of information protected and safe?

Companies like Blue Sentry Cloud — an AWS Premier Tier Consulting Partner — and their AWS-certified team of experts help enterprises optimize and secure workloads in the cloud. Of all the technology trends taking place now, the biggest one is the Internet of Things. What does the future hold? The IoT allows for virtually innumerable opportunities. Anything that can be connected will be connected. Now is the time to get educated about the opportunities, challenges and potential impacts of the IoT on how we work and live.