Top Reasons Your Organization Needs to Adopt DevOps in 2021 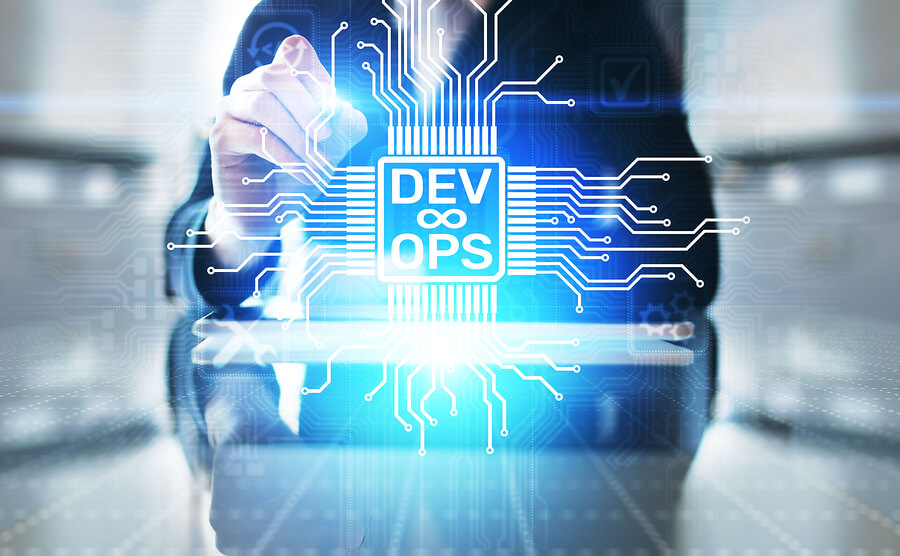 There’s no doubt about it: 2019 is the year for DevOps. Although it’s been a huge buzzword in the industry, DevOps is nothing new. In fact, the concept of combining software development and IT operations has been around for close to ten years already.

If this has you feeling behind, this is a great opportunity to fully understand the benefits of DevOps for your business and jump on the bandwagon. If you are still unsure, we have put together a list of some of the top reasons your organization needs to adopt DevOps in 2021.

Faster to market with innovations

In general, DevOps is a process that involves streamlining and enhancing your current software development process to deliver applications and services at a high velocity. With an integrated development and operations team, apps can be developed and deployed at a much quicker rate, helping companies innovate faster than the competition and decrease their overall time to market.

In fact, according to a recent State of DevOps report from DORA, the difference between top and low DevOps performers is bigger than ever, furthering the achievement gap between competing companies. For those organizations considered elite in their DevOps practices, they experienced:

As opposed to traditional environments, a successful DevOps transformation builds a bridge between the development and operations teams, breaking down silos that might have otherwise created significant challenges.

The development environment as a whole continues to become more seamless as members build trust and work towards a shared goal, experimenting, researching, and developing more effectively. Also, operations no longer has to wait for the other team to find and fix bugs as all teams work together, improving workflows and increasing general efficiencies.

Some other benefits of DevOps for your organization are the automated tools and standardized production platforms, both of which are considered DevOps best practices. By utilizing automated testing and integration, deployments become more predictable and IT staff is freed up from more mundane tasks, giving them back their valuable time to innovate and create.

One of the key characteristics of DevOps is the shorter development cycles, resulting in more frequent code releases. As code is delivered in smaller amounts of time, bugs are detected much quicker than in traditional environments, typically resulting in faster fixes that are easier to implement.

DevOps also ensures that team members are engaged throughout the entire lifecycle of an application, contributing to higher quality code in general. Developers are consistently looking for and eliminating potential problems as they write code, requiring fewer fixes in the long run. According to research from Puppet’s 2018 State of DevOpsreport, organizations that have adopted a DevOps culture have 60 times fewer failures than those not implementing a DevOps approach.

DevOps utilizes a continuous lifecycle that combines different processes, resulting in a single integrated workflow that involves multiple teams working together to develop a single product. With this continuous integration, fewer team members are needed which thereby decreases IT costs. This, however, is only one way that DevOps reduces spending.

Arguably, one of the biggest benefits of a DevOps environment is the promise of speed. As mentioned, DevOps enables more and faster code deployments, which decreases time to market and offers more opportunities to capture revenue from customers. This revenue can easily be analyzed and quantified to accurately see ROI.

Finally, when considering ROI, not all immediate benefits can be measured, namely customer satisfaction. As found in areportby CA Technologies, 74 percent of those surveyed said that adopting DevOps had improved their customer experience. This can result in further customer loyalty, higher revenues, shorter sales cycles, and increased profits.

Are you ready to adopt DevOps?

The benefits are certainly attractive, but perhaps the task of changing how you operate, the familiarity with toolsets, and the knowledge of DevOps best practice seem out of reach for your organization today.  The good news is that  Blue Sentry exists to provide a managed DevOps service to organizations that are committed to the journey.  Your culture won’t change overnight, but with an embedded team of experienced Blue Sentry DevOps engineers you will move exponentially faster and with more confidence.

Want to know more details about how the journey could go with Blue Sentry?  Make contact to start a conversation.